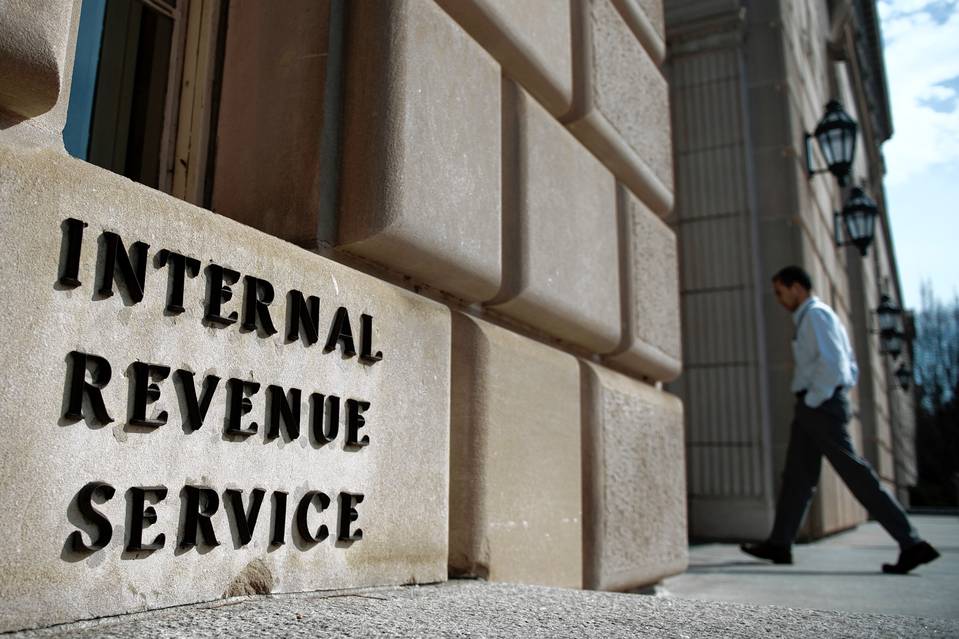 The number of non-Defense Department federal officers authorized to make arrests and carry firearms (200,000) now exceeds the number of U.S. Marines (182,000). In its escalating arms and ammo stockpiling, this federal arms race is unlike anything in history. Over the last 20 years, the number of these federal officers with arrest-and-firearm authority has nearly tripled to over 200,000 today, from 74,500 in 1996.

What exactly is the Obama administration up to?

On Friday, June 17, our organization, American Transparency, is releasing its OpenTheBooks.com oversight report on the militarization of America. The report catalogs federal purchases of guns, ammunition and military-style equipment by seemingly bureaucratic federal agencies. During a nine-year period through 2014, we found, 67 agencies unaffiliated with the Department of Defense spent $1.48 billion on guns and ammo. Of that total, $335.1 million was spent by agencies traditionally viewed as regulatory or administrative, such as the Smithsonian Institution and the U.S. Mint.

Some examples of spending from 2005 through 2014 raise the question: Who are they preparing to battle?

• The Internal Revenue Service, which has 2,316 special agents, spent nearly $11 million on guns, ammunition and military-style equipment. That’s nearly $5,000 in gear for each agent.

• The Department of Veterans Affairs, which has 3,700 law-enforcement officers guarding and securing VA medical centers, spent $11.66 million. It spent more than $200,000 on night-vision equipment, $2.3 million for body armor, more than $2 million on guns, and $3.6 million for ammunition. The VA employed no officers with firearm authorization as recently as 1995.

• The Environmental Protection Agency spent $3.1 million on guns, ammunition and military-style equipment. The EPA has put nearly $800 million since 2005 into its “Criminal Enforcement Division.”

Other paper-pushing federal agencies with firearm-and-arrest authority that have expanded their arsenals since 2006 include the Small Business Administration, Social Security Administration, National Oceanic and Atmospheric Administration, Education Department, Energy Department, Bureau of Engraving and Printing, National Institute of Standards and Technology and many others.

People from both ends of the political spectrum have expressed alarm at this trend. Conservatives argue that it is hypocritical, unconstitutional and costly for political leaders to undermine the Second Amendment while simultaneously equipping nonmilitary agencies with heavy weapons, hollow-point bullets and military-style equipment. Progressives like Sen. Bernie Sanders have raised civil liberties concerns about the militarization of local police with vehicles built for war and other heavy weaponry.

Meanwhile, federal authorities are silent on the growing arsenal at federal agencies. In fact, we asked the IRS for an asset accounting of their gun locker—their guns and ammunition asset inventory by location. Their response? “We don’t have one [an inventory], but could create one for you, if important.”

Our data shows that the federal government has become a gun show that never adjourns. Taxpayers need to tell Washington that police powers belong primarily to cities and states, not the feds.

Dr. Coburn is a physician and former U.S. senator from Oklahoma. He is the honorary chairman, and Mr. Andrzejewski is the founder and CEO, of OpenTheBooks.com, a repository of public-spending records.