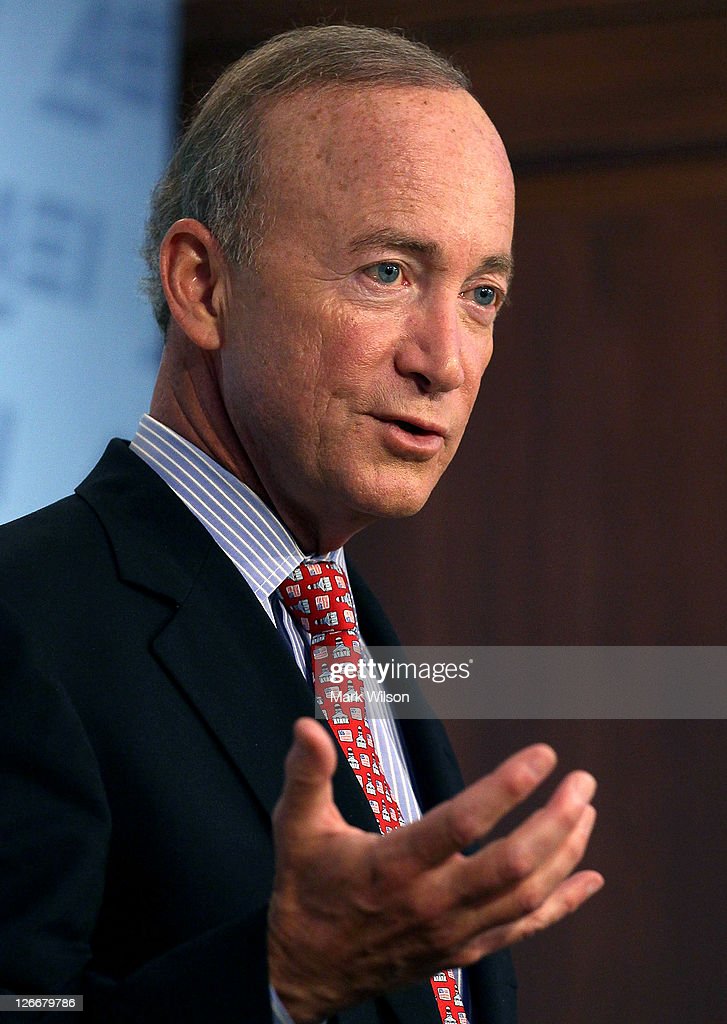 Although he is just 22, Andrew Zeller is a fourth-year Ph.D. candidate in mathematics at Purdue University. He is one reason the school is a rare exception to the rule of unreason on U.S. campuses, where freedom of speech is under siege. He and Purdue are evidence that freedom of speech, by which truth is winnowed from error, is most reliably defended by those in whose intellectual pursuits the truth is most rigorously tested by reality.

While in high school in Bowling Green, Ohio, Zeller completed three years of college undergraduate courses. He arrived at Purdue when its incoming president, Indiana’s former governor Mitch Daniels, wanted the university to receive the top “green light” rating from the Foundation for Individual Rights in Education (FIRE), which combats campus restrictions on speech and rates institutions on their adherence to constitutional principles.

Zeller, president of Purdue’s graduate student government, and some undergraduate leaders urged Daniels to do what he was eager to do: Purdue has become the second university (after Princeton) to embrace the essence of the statement from the University of Chicago that affirms the principle that “education should not be intended to make people comfortable, it is meant to make them think.” The statement says “it is not the proper role of the university to attempt to shield individuals from ideas and opinions they find unwelcome, disagreeable or even deeply offensive,” and it endorses “a solemn responsibility not only to promote a lively and fearless freedom of debate and deliberation, but also to protect that freedom when others attempt to restrict it.”

Why is Purdue one of just six universities that have now aligned with the spirit of the Chicago policy? Partly because of Daniels’s leadership. But also because Purdue, Indiana’s land-grant institution, is true to the 1862 Morrill Act’s emphasis on applied learning. It graduates more engineers than any U.S. university other than Georgia Tech. Purdue, tied with the University of California at Berkeley, awards more STEM (science, technology, engineering, mathematics) undergraduate diplomas than all but two public research universities (Penn State and Texas A&M). Among such universities, a higher percentage of Purdue students graduate in STEM fields than those of any school other than Georgia Tech and the University of California at San Diego.

Scientists and engineers live lives governed by the reality principle: Get the variables wrong, the experiment will fail, even if this seems insensitive; do the math wrong, the equation will tell you, even if that hurts your feelings. Reality does not similarly regulate the production of Marxist interpretations of “Middlemarch” or turgid monographs on the false consciousness of Parisian street sweepers in 1714. Literature professors “deconstructing” Herman Melville cause nothing worse than excruciating boredom in their students. If engineers ignore reality, reality deconstructs their bridges.

The Yale instructor whose email about hypothetically insensitive Halloween costumes incited a mob has resigned her teaching position. She did so despite a letter of faculty support organized by a physicist and signed mostly by scientists, including social scientists, rather than humanities faculty.

In their scalding 2007 book “Until Proven Innocent: Political Correctness and the Shameful Injustices of the Duke Lacrosse Rape Case,” Stuart Taylor Jr. and KC Johnson plausibly argue that Duke’s disgrace — a fictional rape; hysterical academics trashing due process — was driven by the faculty Group of 88. Signatories of its manifesto included “only two professors in math, just one in the hard sciences, and zero in law. . . . More than 84 percent described their research interests as related to race, class or gender (or all three). The Group of 88 was disproportionately concentrated in the humanities and some social science departments. Fully 80 percent of the African-American studies faculty members signed the statement, followed by women’s studies (72.2 percent) and cultural anthropology (60 percent).”

Higher education is increasingly a house divided. In the sciences and even the humanities, actual scholars maintain the high standards of their noble calling. But in the humanities, especially, and elsewhere, faux scholars representing specious disciplines exploit academia as a jobs program for otherwise unemployable propagandists hostile to freedom of expression.

This is, however, a smattering of what counts as good news in today’s climate: For the first time in FIRE’s 16 years of monitoring academia’s authoritarianism, fewer than half (49.3 percent) of American universities still have what FIRE considers egregiously unconstitutional speech policies. Purdue is one of six universities that eliminated speech codes this year, and one of just 22 with FIRE’s “green light” rating. .